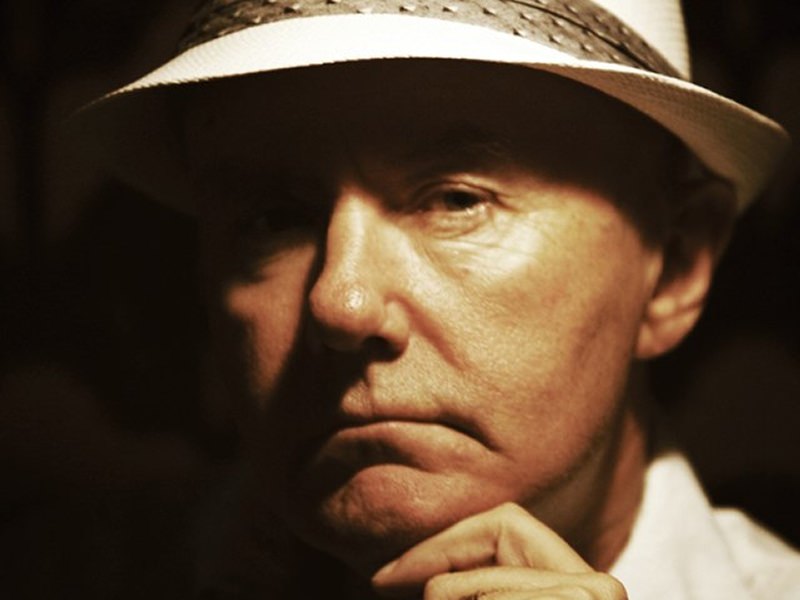 THE FINAL NOVEL IN THE TRAINSPOTTING STORY
Thistles, Stirling is delighted to announce Irvine Welsh will be signing copies of his forthcoming new book, Dead Men’s Trousers, at Waterstones from 3pm on Saturday 24th March.

Fast and furious, scabrously funny and weirdly moving, the book is the final novel in the Trainspotting story and sees a spectacular return of the crew from Trainspotting.

The book will be available on the day from Waterstones Stirling and with huge interest expected, fans are advised to arrive early for the signing which will be on a first come first served basis.
ABOUT IRVINE WELSH